Although only about five percent of the sporting facilities currently operating in the United States are using LED lighting, many are starting to make the switch. Hundreds of sporting arenas and stadiums across the country have already begun retrofitting their facilities with LED lights. And they’re saving money by making this switch.

Image and Quote From Vikings.com 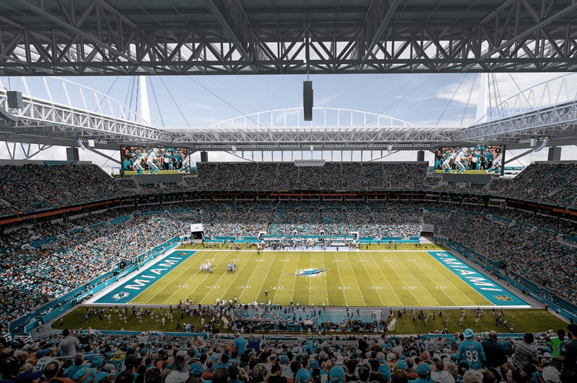 Other even larger LED screens that don’t conform to the high-definition standard exist, such as the NASDAQ screen in Times Square, the Viva Vision Screen on Fremont Street in Las Vegas, and the 2008 Olympics screen in Beijing. 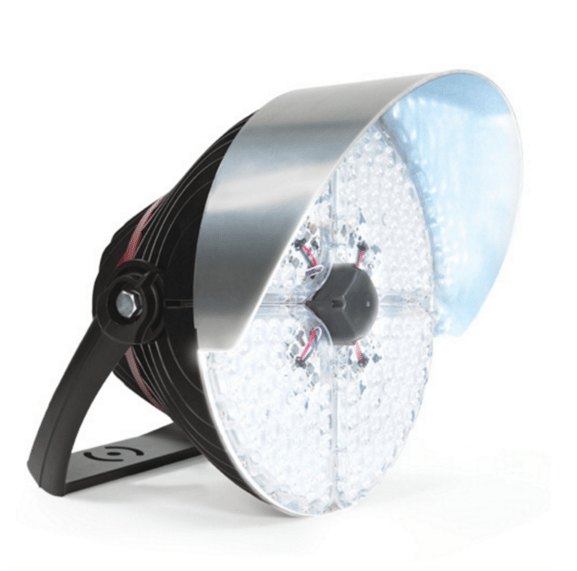 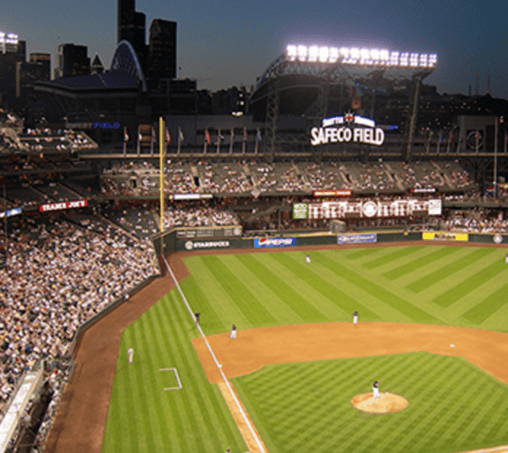 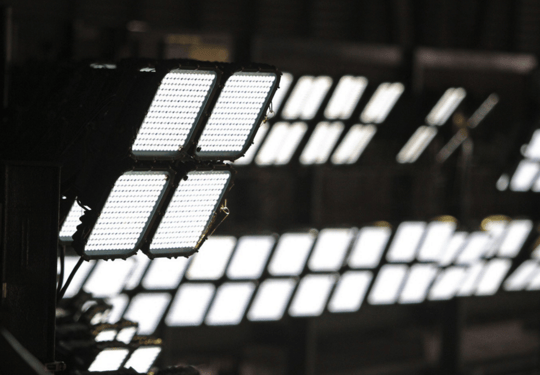 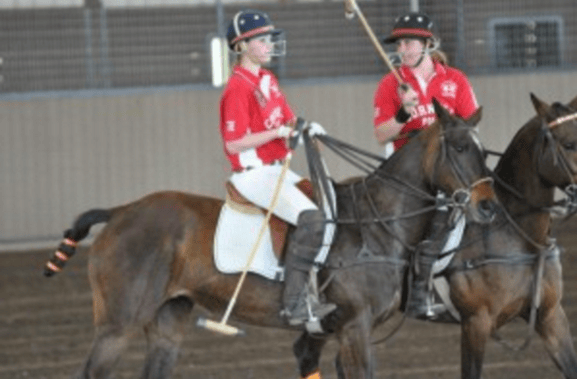 Photo from Leslie Hiner of the Cornell Blog 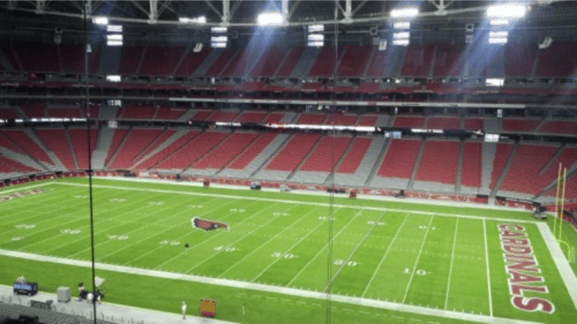 All across the United States large sporting venues as well as smaller high school and university arenas are adopting high quality, low energy consumption, long lasting LED lighting technology. To find out how you can take advantage of this exciting new technology contact Stouch Lighting today.