The Historical Evolution of Lighting

The advent of reliable, energy efficient lighting in the home and in our places of business has and continues to play a major part in the modern way of life. Along with running water’s impact on general health, and perhaps the internet’s impact on interpersonal communication, it’s hard to imagine a more impactful technology than lighting. As you might imagine, lighting has come a long way to get to where it is today. Take a quick look at this diagram by 20th Century French Illustrator Maurice Dessertenne:

The History of Lighting Technology

When you think about lighting, it’s important to think of three different things: the fuel source, the luminaire, and the technology used to produce visible light. We’ll touch on those three items as we look at the evolution of lighting from its birth to the modern day revolution that is happening with 21st century LED technology: 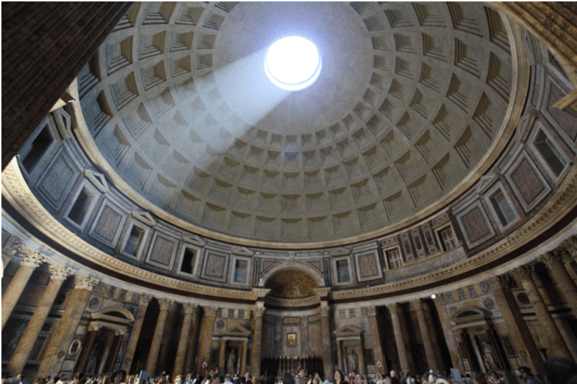 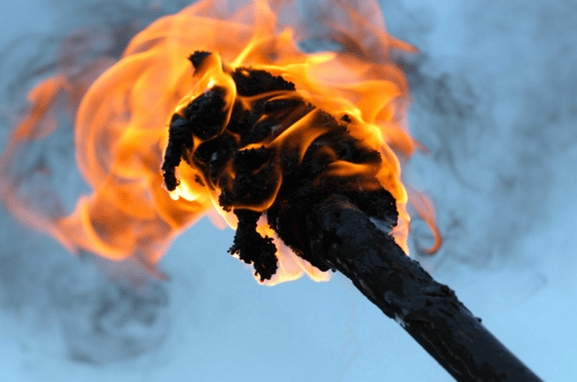 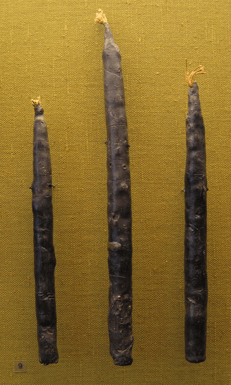 Did you know? The word candle derives from the latin word “incaendium” which means wildfire, heat, or torch. The oldest surviving beeswax candles are the Oberflacht candles that were found in the Alamannic graveyard of Seitingen-Oberflacht, Kreis Tuttlingen, Germany. They presently reside at the Württemberg State Museum in Stuttgart Germany.

The next major advancements in lighting (gas lamps and electric lamps) happened in sequence nearly a century apart with the advent and progress of the industrial revolution. Major advantages for gas (barriers to entry for electricity) included the already existing infrastructure by the time electric lights came out and the ability for dual purpose use (gas could also be used for cooking). Let’s discuss them one at a time. 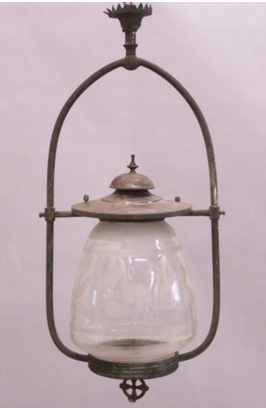 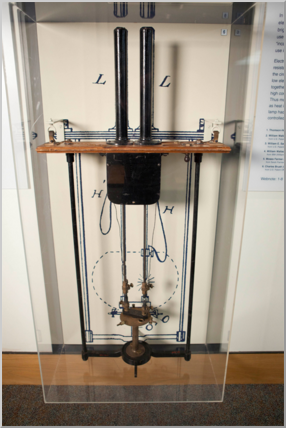 Perhaps the man most well known for the development of electric light bulbs and the infrastructure to support them is American inventor Thomas Edison. In 1879 Edison set out to invent a long-lasting electric light bulb that could compete with gas lighting (particularly for indoor use). His first successful prototype was on October 22, 1879 when his incandescent light burned for 13 and a half hours. A few months after that Edison discovered a carbonized bamboo filament that would burn for 1200 hours. This was the revolutionary advancement he was looking for and it represented the necessary lighting technology required to establish electricity as the primary power source for lighting both indoors and outside. 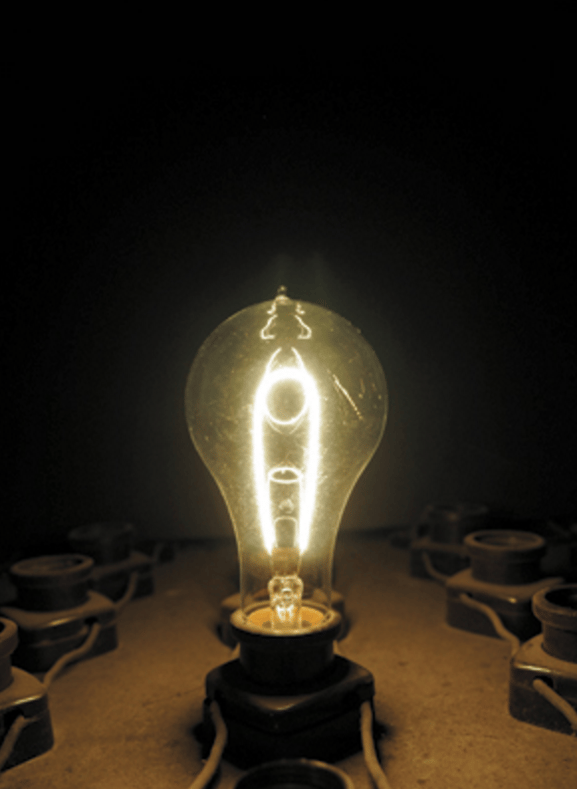 Incandescent bulbs would go on to dominate the world of lighting until fluorescent lights were introduced commercially by Daniel McFarlan Moore circa 1904. Although early fluorescent lights required high voltage and non-standard connectors to operate, their relatively high efficiency when compared to incandescent lights was significant enough competition to cause major incandescent manufacturer General Electric to improve upon their incandescent technology by introducing the tungsten filament. Concurrently (circa 1901) an inventor named Peter Cooper Hewitt had developed the first mercury-vapor light that was both high efficiency and compatible with standard electrical infrastructure.

The 20th century was the century of high intensity discharge (HID) lamps. Amongst the most popular and commercially successful types of HID lamps are fluorescent, mercury-vapor, high pressure sodium, and metal-halide. All of these lamps are the same type of technology in that they operate by sending an electrical current between two metal electrodes and through a glass tube filled with inert gas resulting in the emission of visible light. 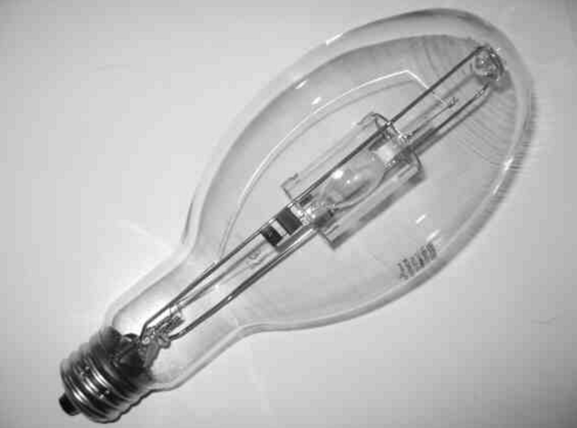 The one lighting technology that was significantly different from the various HID bulbs invented in the 20th century is the Light Emitting Diode (LED). LED lighting is a solid state light (SSL) that doesn’t require a glass housing like traditional bulbs and produces light by converting electrical current using a semiconductor. The first LED was invented in the 1960s by General Electric scientist Nick Holonyak who called it “the magic one.” You can see him talk about it several decades later in this video:

Modern lighting has continued to improve across the spectrum (incandescent, fluorescent, metal halide, LED etc.). Thus far the most promising lights for the 21st century appear to be LEDs. Modern LEDs have a useful lifespan 2-4 times that of their average competitor while producing high quality light much more efficiently as well. For more information on LEDs you can read here. 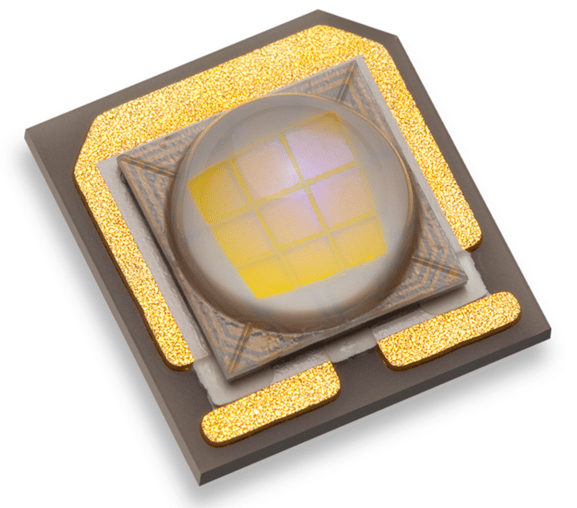 Our experience: Stouch lighting started implementing LED retrofit projects in 2008. We have completed a number of projects in the Greater Philadelphia Region that include numerous real estate developments, educational campuses, multiple municipal street lighting projects and both private and public parking lots. At one point LEDs had significantly higher up-front costs than their competitors - a trend that has been rapidly changing. Initial costs for LED retrofit projects have dropped and have been economically feasible for a number of years. Although the up-front costs may still be slightly higher than legacy lighting solutions, the return on investment is so significant over time that anyone looking for short-term savings, long-term savings and higher quality lighting should be giving LED technology a hard look.