We recently wrote a post about why you should choose LED lighting for food processing plants and cold storage facilities.. If that post convinced you that you need LED lights, you may be wondering where to go next. In this post, we'll discuss what specific lights and fixtures you might need in... 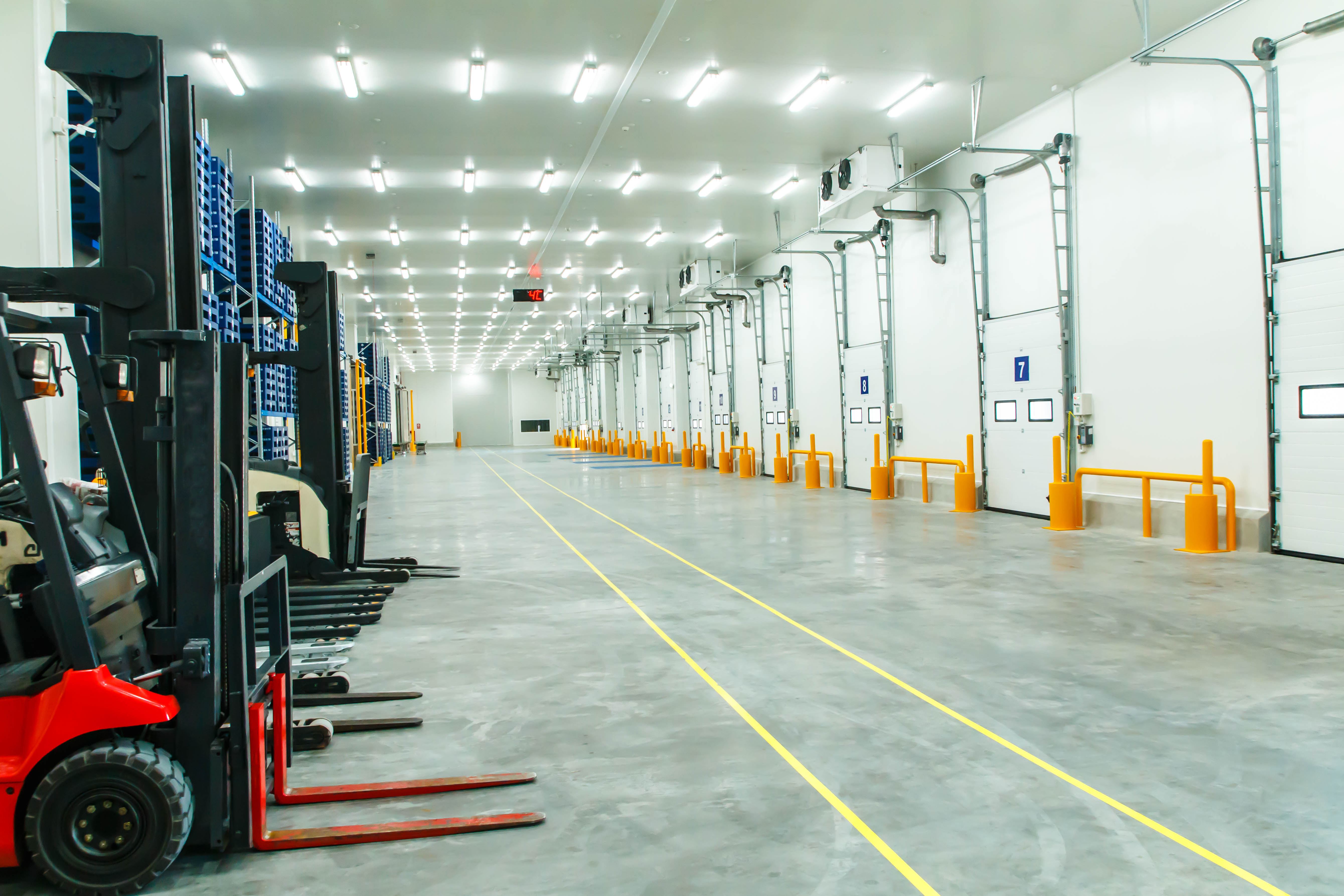 We recently wrote a post about why you should choose LED lighting for food processing plants and cold storage facilities.. If that post convinced you that you need LED lights, you may be wondering where to go next. In this post, we'll discuss what specific lights and fixtures you might need in your facility to get all of the benefits we discussed in that last post.

END_OF_DOCUMENT_TOKEN_TO_BE_REPLACED

Outdoor LED lighting, such as LED high mast light fixtures, provide some excellent benefits for large areas or sites requiring illumination because of how they generate and distribute light. However, not all LED lighting is created equal, and as such, neither is every LED manufacturer and supplier. We’re not here to throw stones, but we hear a lot of promises about LED lighting and we think it’s important to be transparent about the benefits (and they are many) of LEDs. In this case, let’s talk about the potential LED high mast light benefits.

END_OF_DOCUMENT_TOKEN_TO_BE_REPLACED

Benefits of Switching from HID to LED High Mast Lighting

In the past, high intensity discharge (HID) lamps were the standard used by companies that needed illumination over a wide target area. This type of lamp came with several drawbacks that were eventually addressed with the introduction of LEDs. The promise of clean, energy efficient illumination with minimal maintenance has forced some businesses to rethink their lighting technology of choice for industrial towers.

END_OF_DOCUMENT_TOKEN_TO_BE_REPLACED

In today’s fast-paced industrial environment, it’s sometimes difficult to stop for a moment and really see the state of your facility. Insufficient lighting can be detrimental to an industrial facility and can result in slower picking times for warehouses or missed quality inspections in a manufacturing cell. Potential safety hazards top the list of concerns when there is insufficient lighting.

Your lighting system should never be the reason for an on-the-job injury. While many facility managers may know that they need to improve or upgrade their lights, it can be difficult to know where to start. Below we'll discuss advantages of making the switch to industrial LED lighting to help you make your decision.

END_OF_DOCUMENT_TOKEN_TO_BE_REPLACED

When we discuss parking lot lighting, we referencing the pole mounted lights frequently seen in parking lots around the country. These outdoor light fixtures, if converted to light emitting diodes (LED) can provide excellent benefits to both building owners and facility managers alike.

END_OF_DOCUMENT_TOKEN_TO_BE_REPLACED 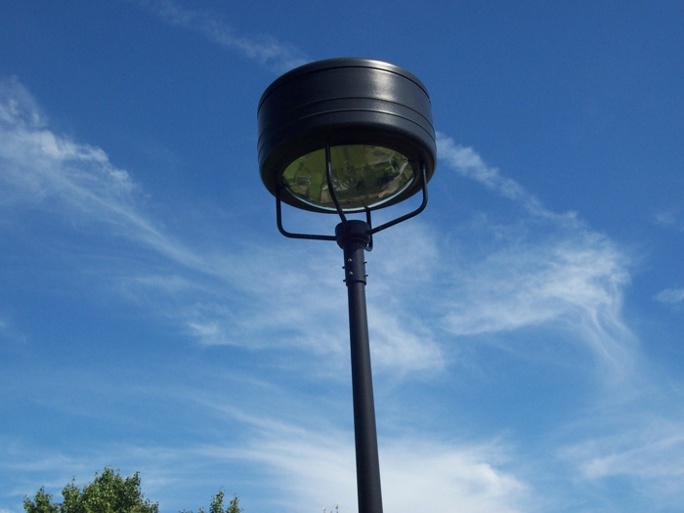 Parking lot lighting is a term used to describe the outdoor lighting that is commonly mounted on poles and located in parking lots, pathways, and driveways. This type of exterior lighting is generally used to provide illumination for vehicles and pedestrian to use.

Below we will explore three common issues with HID parking lot lights.

END_OF_DOCUMENT_TOKEN_TO_BE_REPLACED 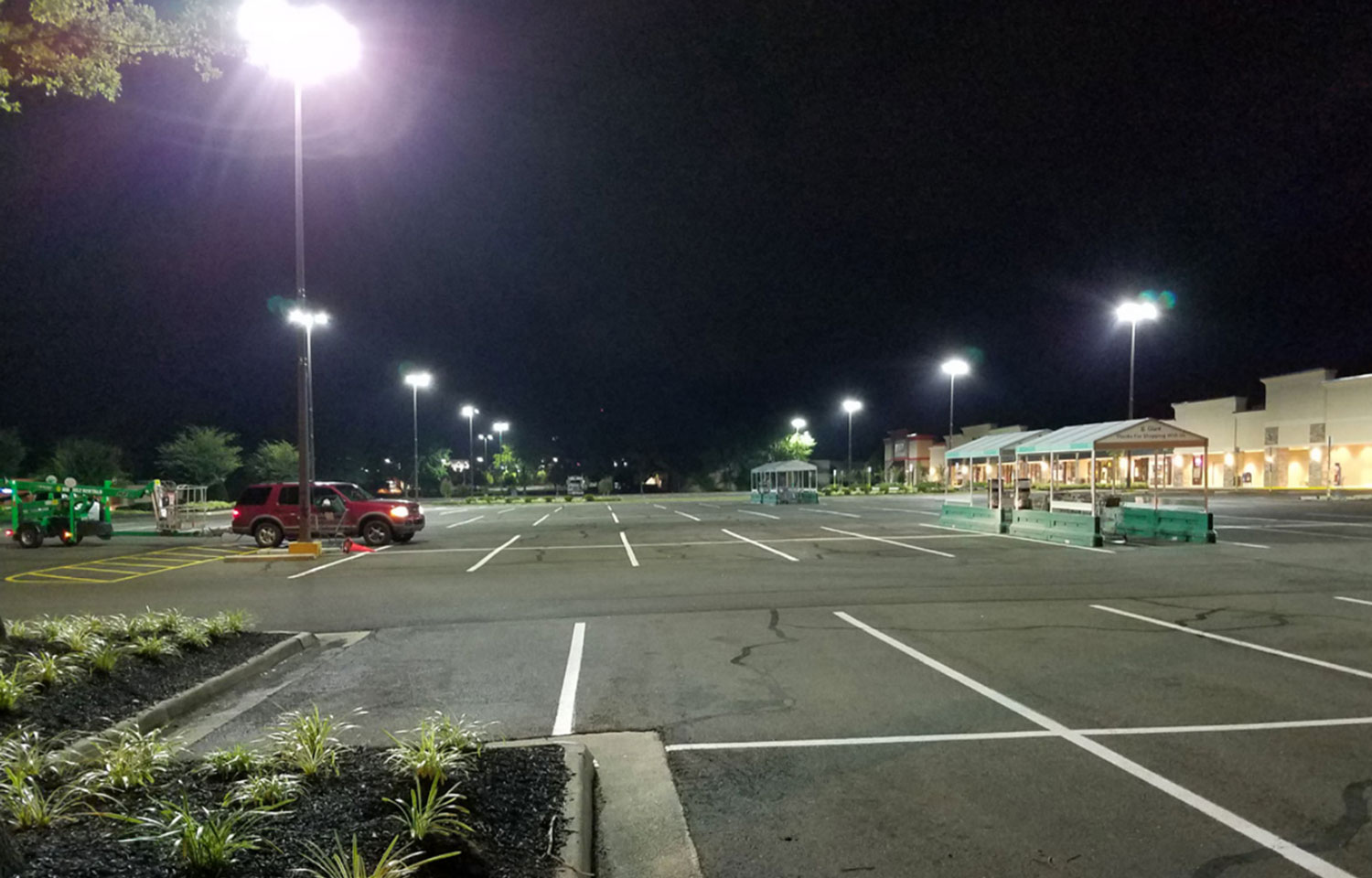 Parking lot and area lighting is something we all encounter on a daily basis. This type of lighting is used in every shopping center, office complex, warehouse or distribution center, and school district around the country. This post discusses that pole mounted outdoor lighting used to illuminate parking lots for vehicles and pedestrians. Below we'll address the common issues experienced by those managing parking lot and area lighting fixtures that utilize HID lamps such as metal halide and high pressure sodium, all of which are old parking lot lights.

END_OF_DOCUMENT_TOKEN_TO_BE_REPLACED 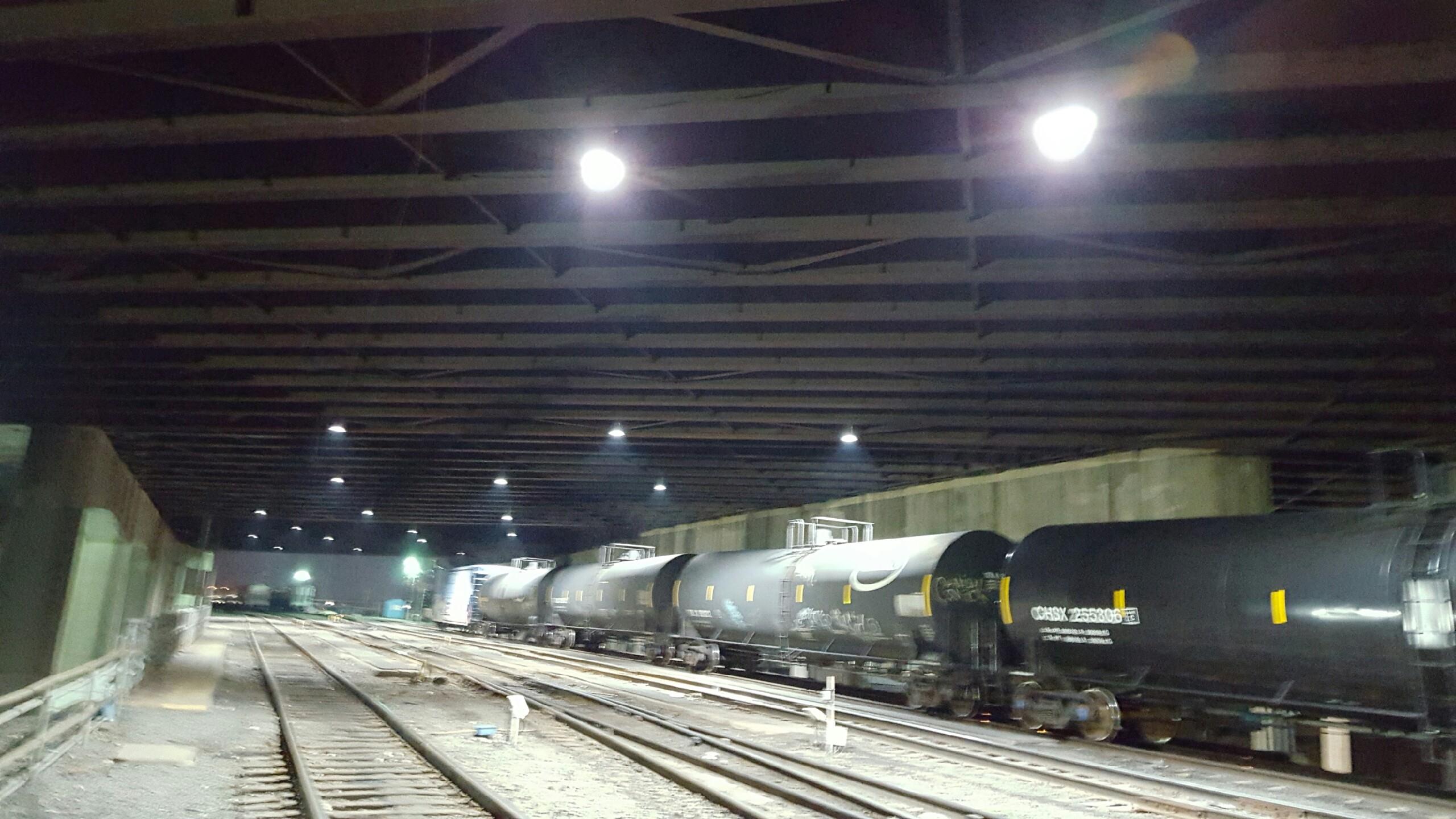 Conrail is a terminal and switching service provider that operates in New Jersey, Detroit, and Philadelphia. They aim to provide high quality rail service that is safe, reliable, and fast. To help them achieve these goals, Stouch Lighting recently completed an LED retrofit for Conrail that had great results. Conrail had two primary goals: to improve the illumination under an overpass, and to reduce maintenance costs associated with high bay lighting. Let’s discuss how LED lighting technology can address these two concerns.

END_OF_DOCUMENT_TOKEN_TO_BE_REPLACED

LED Pole Lights with Smart Technology are Coming to Your City

We wanted to take a minute to share a cool industry story we’re following that involves the internet of things, LEDs, and Europe. Have we piqued your interest? It’s definitely an initiative we thought worth sharing. So without any further delay, here’s something game-changing to look for in the near future: 4G and LTE network capability on your street lights. According to LEDInside.com, the new LED light poles called “smart poles” are being brought to market in a joint effort by Philips Lighting and Ericsson. The technology combines LED lighting expertise from Philips with the “small cell,” “high-speed broadband” network capability from Ericsson. The design involves an integrated antenna and is driven by an expected increase in mobile device use. The companies are focusing on the European market but the first city to actually adopt the technology is Los Angeles. If initial roll out is successful, there’s little doubt you could see the new smart poles being adopted in other major metropolitan areas around the United States and the world.

END_OF_DOCUMENT_TOKEN_TO_BE_REPLACED 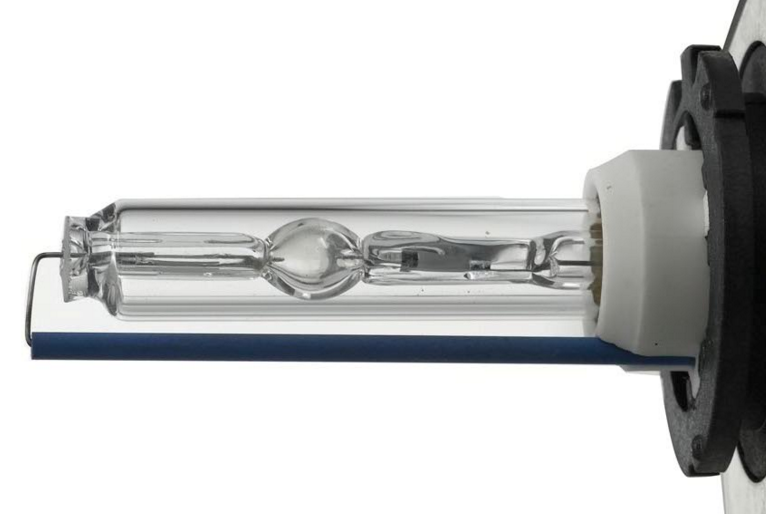 Ever wonder what’s better: High Intensity Discharge (HID) lights or Light Emitting Diodes (led lighting)? Well here’s a head-to-head comparison of the two followed by an in-depth discussion of each technology in turn.

END_OF_DOCUMENT_TOKEN_TO_BE_REPLACED 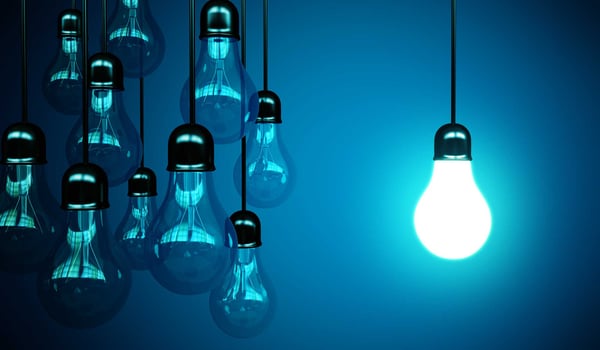