Kohl's Corporation is an American department store retailing chain. The first Kohl's store was a corner grocery store opened in Milwaukee, Wisconsin by Polish immigrant Maxwell Kohl. The company's first department store opened in September 1962. British American Tobacco Company took a controlling interest in the company in 1972, and in 1979, the Kohl family left the management of the company. A group of investors purchased the company in 1986 from British-American Tobacco and took it public in 1992.

Kohl’s required an outdoor LED lighting conversion to upgrade their aging parking lot lights and poles. They were looking to reduce the maintenance and energy costs associated with maintaining their exterior pole lighting. 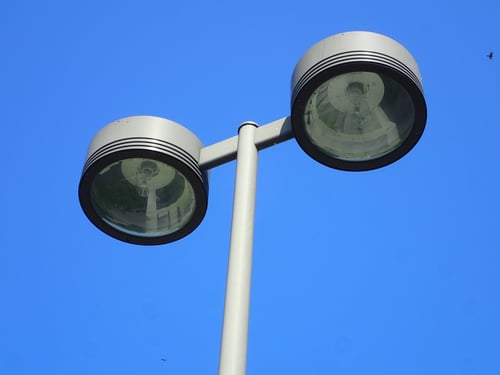 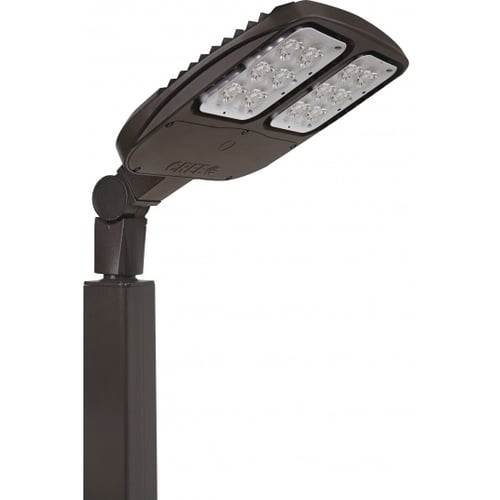 Below is an image of the outdoor LED lighting for the parking lot project. Reducing the maintenance costs associated with the pole light, both the fixtures and poles themselves, was the primary concern for the customer. Another benefit was an increase in foot candles, which improved the visibility and safety of the parking lot.