What is a Vapor Tight Light Fixture Application?

Vapor tight fixtures are sealed and gasketed luminaires that provide general illumination for indoor and outdoor environments where exposure to water, humidity, and dust is likely to occur.  Commonly referred to as “wet location” fixtures, vapor light lighting comes in a variety of sizes and shapes, however, they are most commonly found in two to eight feet lengths. Conventional vapor tight fixtures contain one to three fluorescent lamps per fixture.  These luminaires are usually mounted on ceilings, soffits, walls, or in any other commercial and industrial building or facility where exposure to water or dust is a concern.

Below are a few image examples of fluorescent vapor tight light fixture applications: 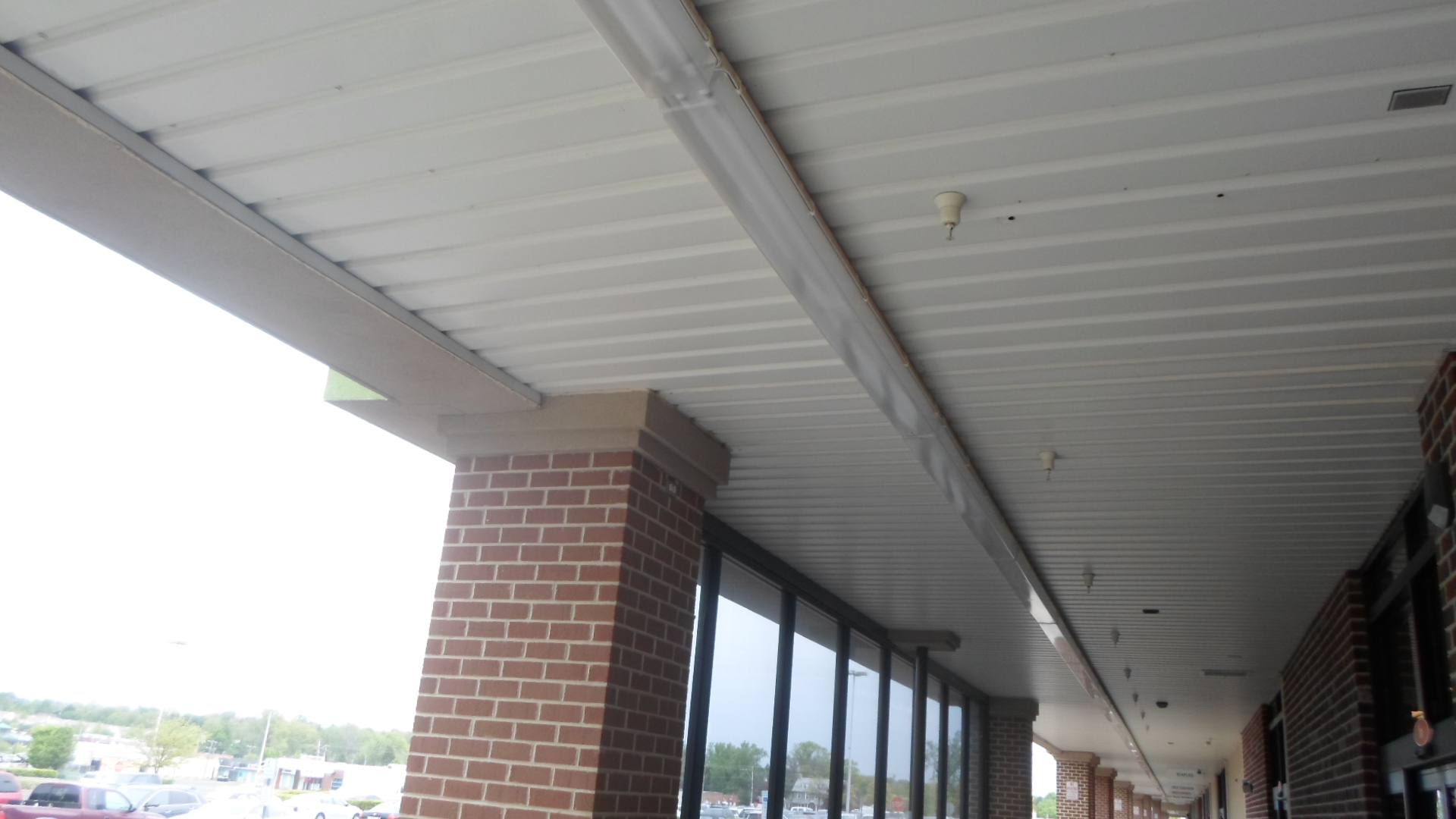 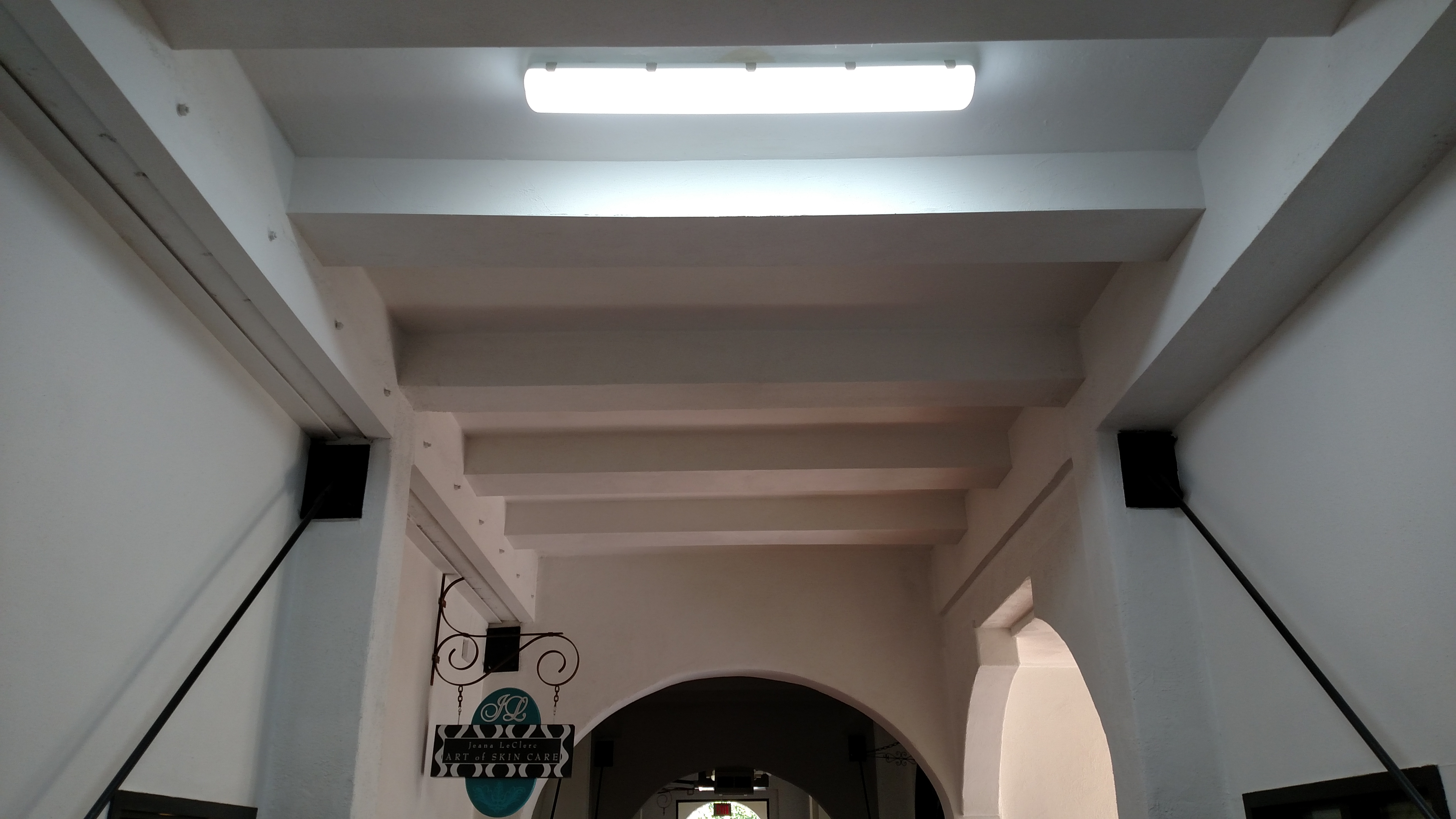 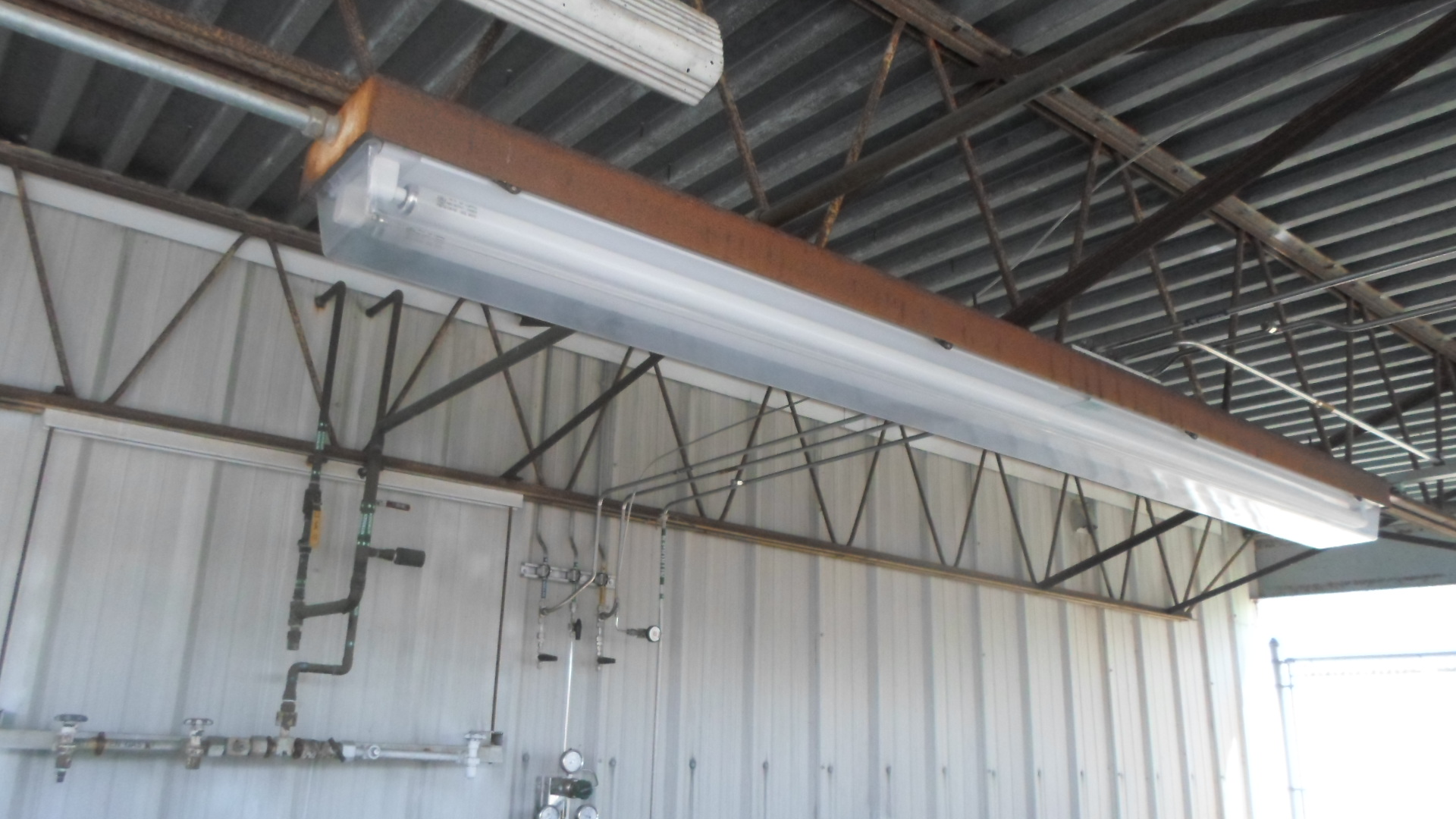 There are several definitions for what constitutes a “vapor tight” fixture, consisting mostly of certifications by independent industry organizations.  These organizations, such as the National Electrical Manufacturers Association (NEMA) and the National Science Foundation (NSF), provide various levels of certification that enable the buyer to determine if a specific fixture is appropriate for their building or facility. Once such certification/rating is the “Ingress Protection Rating." For example, a food processing plant has very stringent requirements in regards to the conditions that a light fixtures must withstand compared to a shopping center looking for canopy lighting solutions where indirect exposure to rain and moderately cold temperatures is the only concern.

What are some common issues with conventional fluorescent vapor tight fixture applications?

There are several issues that owners of fluorescent vapor tight fixtures endure.  Although the cost of the lamps themselves are very low, maintenance and performance issues often arise over time.  Fluorescent lighting is designed to operate for a certain amount of time each time it is turned on, and thus fluorescent tubes tend to have shorter lifetimes.  Further, the more frequently they are activated, the shorter the lifetime of the lamp.  Fluorescent lamps are also susceptible to temperature fluctuations and under-perform in colder temperatures or wet/humid environments, which are common locations for vapor tight fixtures.

It is common for vapor tight light fixtures to utilize between one and four lamps per fixture. This means they may require approximately 40 to 160 watts for four feet fixtures and 192 watts for eight feet fixtures.  A facility utilizing 100 fluorescent wet location fixtures can easily spend over $7,000 per year in electricity costs.

For fluorescent vapor tight fixtures, lighting maintenance is very dependent on the operational use of the lamps and fixtures.  When operated in cold and wet environments, or operating in a scenario where the lamps are turned on and off frequently, lamp life and performance can degrade drastically in a short period of time.  Every time a fluorescent lamp is turned on, it degrades the cathodes (the fluorescent lamp ignition system), resulting in a shorter operational life of the lamp.  Lifetimes range from 10,000 to 30,000 hours for typical fluorescent tubes, and it can easily cost up to $24,000 over the course of three years to maintain the lighting in a space utilizing 100 fluorescent vapor tight fixtures.

The performance of enclosed and gasketed fixtures can vary based on the TYPE of lamp (T12 bulb, T8 bulb, T5 bulb, etc) used within fixture.  CCT (correlated color temperature) and CRI (color rendering index) can also vary in quality depending on the manufacturer of the lamp.  Ultimately, the performance of a vapor tight light fixture degrades significantly over time, and considering that wet-location fixtures utilize multiple lamps per fixture, you are left with lighting fixtures whose performance is dependent on how it is operated by individual locations, and the ability of individual component (the lamps and ballasts within the actual fixture) to maintain their peak performance.  If a single lamp ceases to function properly within a multi-lamp fixture, the performance of the whole fixture is negatively affected.

What are the Benefits of LED Vapor Tight Light Fixtures?

LED vapor tight lights, also described as enclosed and gasketed fixtures or wet location fixtures, provide a range of benefits over conventional fluorescent vapor tight lighting.  As we discussed previously, the way LEDs operate provides inherent advantages over fixtures that utilize fluorescent lamps.  The quality of LED wet location fixtures has increased dramatically over the past few years and as a result, LED wet location fixtures are adaptable to a wide range of wet, humid, and dusty lighting applications.  This adaptability is a key benefit of enclosed and gasketed LED fixtures.  Often the biggest question when it comes to LED vapor tight lighting is whether to utilize an LED tube within an existing fixture or to install a new LED vapor tight fixture.  Ultimately that decision is driven by the customer, and their expectations and constraints as they pertain to budget and desired performance. But both are options. 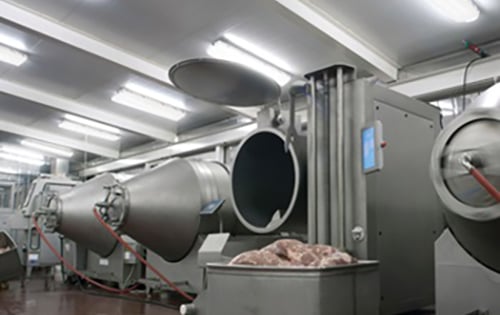 As mentioned previously, the way LEDs generate light and progress through their functional life results in a much longer operating life compared to conventional fluorescent light fixtures.  Another advantage realized from LED vapor tight lights is that they are not negatively affected by cycling (turning on and off), so they are more reliable in scenarios where lighting may be turned on and off frequently. Additionally, light emitting diodes function extremely well in cold environments, and would not be subject to the negative effects on product lifetime experienced by fluorescent lamps in similar applications.

Moving on to the way LED fixtures “DISTRIBUTE” light., as a result of the multi-point design, LED vapor tight fixtures often provide a very EVENLY distributed light pattern.  The result, in regards to LED vs fluorescent, is a more even foot candle distribution from the LED conversion.  In addition to the even distribution of light, LEDs are available in a range of color temperatures (correlated color temperatures) and as a result provide a range of options to increase the visual perception of “brightness." This aspect is crucial in manufacturer or food processing facilities where employees need high performance task lighting, and for outdoor retail applications where tenants and companies want to ensure that their products and branding are clearly visible.

How do I determine what the next step is to improve my vapor tight lighting applications?

The first step is to speak with an LED lighting solutions provider or LED lighting company that is manufacturer-neutral. Why this approach as opposed to the company you may have used for the past several years? Unless that company has a focus on providing LED light fixtures and lamps, it is unlikely that they will have the performance-focused mentality that is required to obtain the desired results of an LED retrofit project for your wet location applications. A crucial step in any LED project is understanding that LED is NOT a commodity. Prior decades consisted of building facility managers and owners evaluating conventional fixture options purely on cost, assuming that all of the industrial light fixtures, commercial lighting fixtures, warehouse lighting fixtures, and food processing light fixtures options in consideration were equal in quality. This is not case with LED vapor tight fixture options.

A solution-focused supplier should ask you about your project objectives. Are there budget constraints, energy reduction targets, lighting performance requirements, etc? The appropriate partner will want to get an understanding of your desired OUTCOME, NOT just what specific products they can sell you. Not all LED vapor tight fixtures are created equal. There are different levels of value from different manufacturers for different applications, and by working with a company that has the product expertise to recommend a solution that meets your project priorities, you will ultimately achieve the best results.