Learn how we can help with your next township or borough project.

Our Work with Government & Municipal Customers

Be a leader in your community by converting to LED lighting. Townships, Boroughs, Cities, Counties, Authorities, and Correctional Facilities are constantly looking for ways to provide sustainable solutions to their communities and improve facility performance. Stouch Lighting can help you lead the way. Stouch Lighting is a COSTARS-approved supplier. Additionally, we are owned and operated by industry professionals that are certified by the National Council on Qualifications for the Lighting Professions (NCQLP). 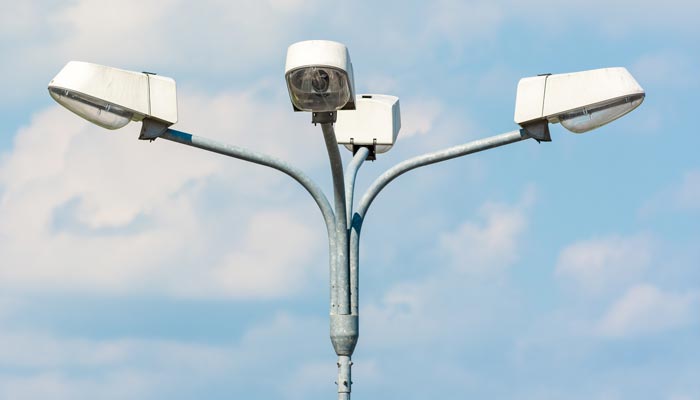 Low and high pressure sodium lights (LPS or HPS) are high intensity gas-discharge (HID) bulbs that have been the dominant form of street lighting in the United States since the 1970s. One of the primary reasons for their success is their low initial cost and their high energy efficiency.

Only recently have sodium vapor lights begun to lose favor to the even more efficient LED option. Two major benefits of switching to LED lights include reduced maintenance costs (particularly in labor and replacement parts) and vastly improved color rendering. LPS and HPS bulbs are notorious for their monochromatic yellow hue which makes colors almost indistinguishable when using them for illumination. 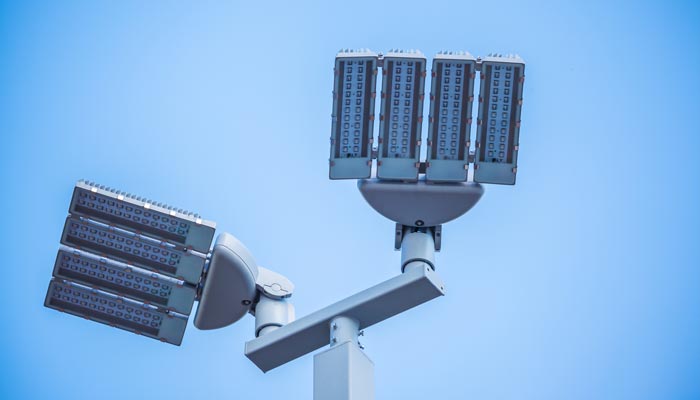 Municipalities, cities, and government agencies that manage street and/or parking lot lighting around the United States began retrofitting their streets with LED technology in 2006, and LED lights have been rapidly trending upwards since. Read the history of street lighting in the USA here for a more detailed perspective.

LEDs last up to an order of magnitude (10 times) as long as HPS and LPS lights meaning the end user saves significant money on replacement costs and labor. They are also more efficient than every other bulb on the market (including sodium vapor lights). The only realistic downside is the initial cost. Although the price is dropping rapidly, LEDs still cost 2-3 times as much as other lights during initial purchase. To manage this reality we provide detailed analysis of the payback period for an LED light retrofit through our in-depth ROI calculator for those organizations considering an upgrade. 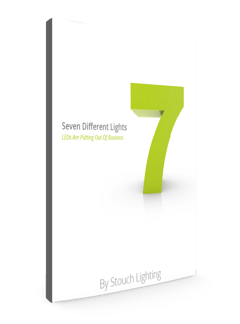 Seven Different Lights LEDs Are Putting Out Of Business

LEDs are a simple invention with huge potential to change the lighting industry for the better. Don’t know much about them? Curious about the competition? Download the e-book to learn the top seven lights LED technology is making less and less relevant by the day.